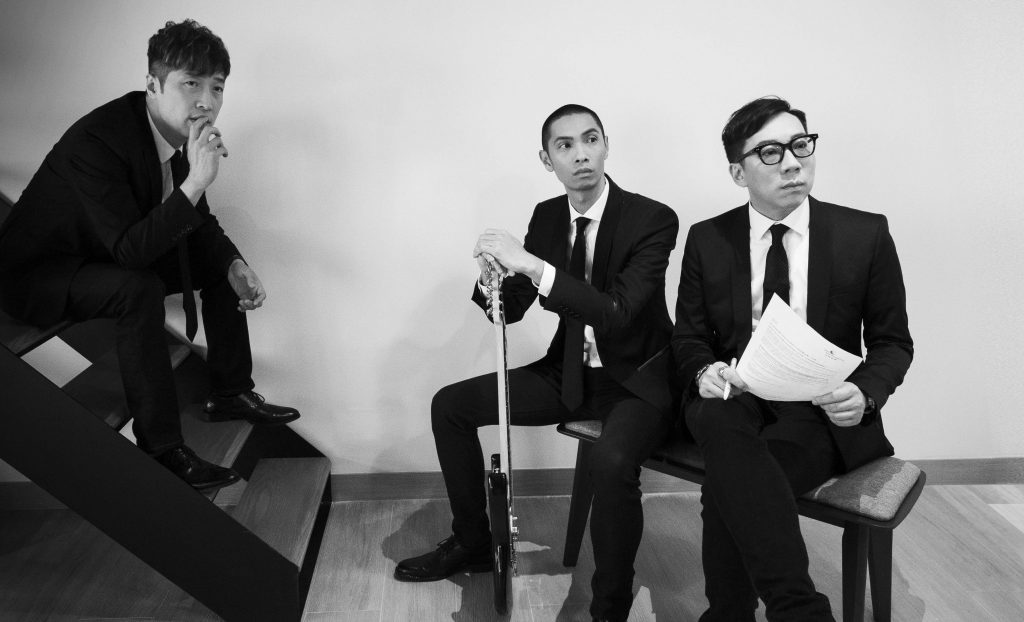 The formation of MtoM was all by coincidence. Steven get to know Matthew in deep by the cooperation for a theater play in 2018, while Steven was the producer and lead actor and Matthew was the music director. The two were very much in music, especially in modern uptown  jazz. they quickly became close friends, Tommy then introduced by Matthew as a musician for the music of Steven’s Movie, the three big boys get to hangout rapidly and had an idea of forming a music group which is mainly on busking tour, bringing joy to the suburbs.